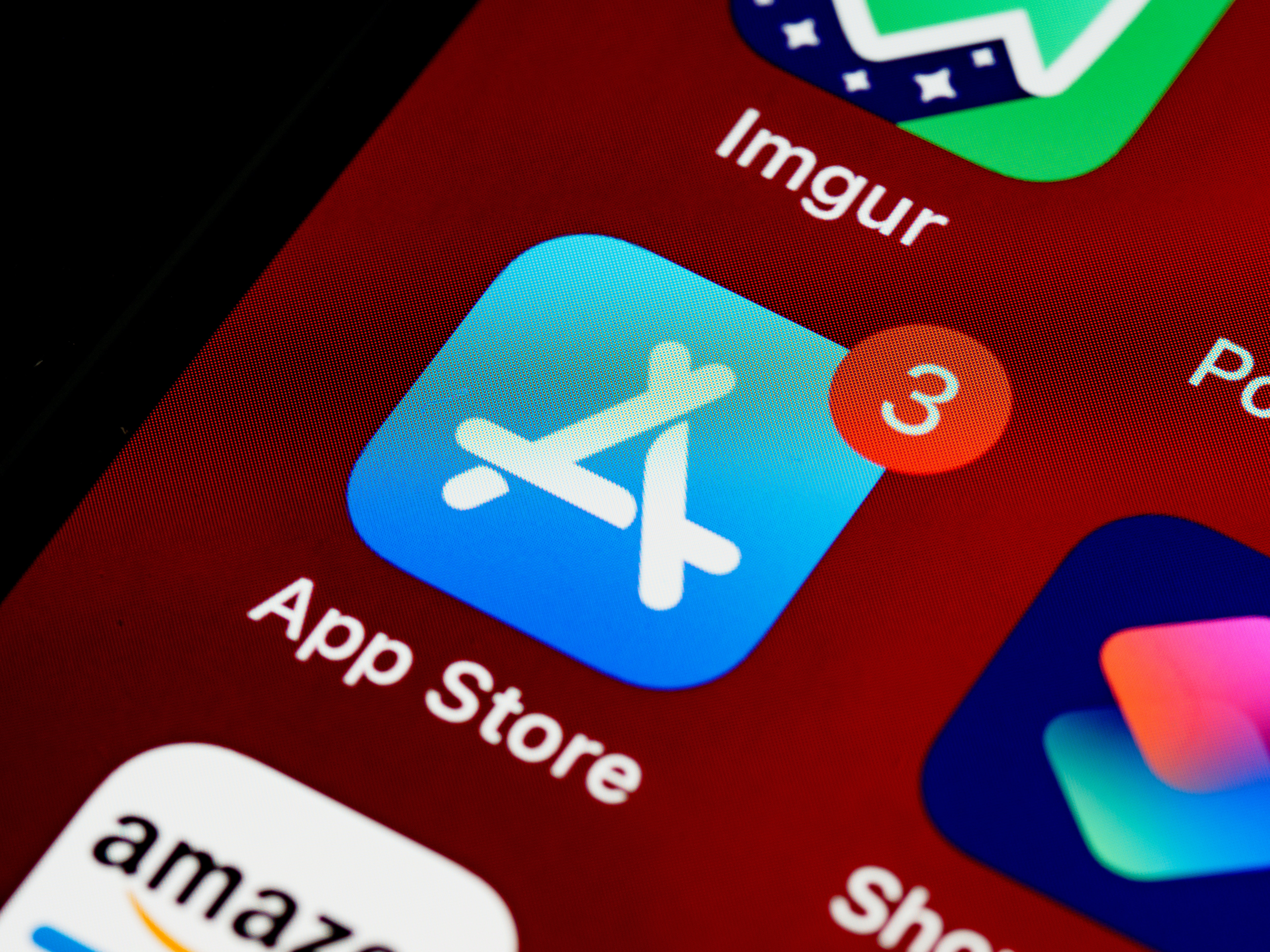 There are a shared 5 million apps total between iOS and Android app stores. The sheer volume alone might make the prospect of trying to get your app to rank seem Sisyphean. But, unlike Sisyphus: you’re not under the rule of Persephone, and you’re not pushing a boulder up a mountain.You’re a talented app creator. According to Apple, 65% of app downloads come from a direct search. And, much like SEO for a website, there are plenty of ways to optimize where your app appears in the search results. App store optimization can be hugely beneficial to your apps’ success, converting impressions into downloads. There are a few goals one might keep in mind when trying to optimize your app, and a few ways to go about achieving these goals.

Methods to Reach Your App Goals:

There are several methods you can use to aid your efforts in app store optimization, with the greater goal of visibility in mind, we’re going to try and walk you through the “low hanging fruit” options when it comes to increasing your app’s visibility. When thinking about app store optimization for your app, it’s very important to track your apps analytics and your key performance indicators (KPIs). But before doing anything, you need to have a clear idea of who you want your customers to be, and what those people are looking for when searching for an app. You can use tools like AppCodes, SEMRush, AppTweak or any number of other keyword planners to find this out.

Once you’ve established the keywords that people in your customer pool are using, you’re ready to optimize. Here are a few of the changes you might make to help bump your app:

Apps that include keywords in their titles rank (on average) 10.3% higher than apps without keywords in their title. Creating a great app name (that is 30 characters or less), is integral to your app’s success. Changing your app’s name to have more relevant and highly searched keywords is a simple and important way to boost your visibility. For your app title, try to think about finding your footing between branded keywords and relevant keywords. A simple example of an effective name that we like to share is for one of our client’s apps called “Kora.” Kora is arabic for “soccer.” Though it is a simple and short name, Kora has hundreds of downloads in the Middle East, simply because of how popular of a search term that is. The name “Kora” is also effective because it is a variant on “soccer”: a keyword that is so popular that it would be hard to rank as an application just called “soccer.” This distinction allows the app to strike a balance between highly searched, but not too competitive so that it gets buried under other apps with the same name. Your name should also be simple, but unique - keeping in mind the most prevalent keywords for your application. For this, you might consider focusing on relevant long-tail keywords.

It used to be that apps could have 255 characters, but in order to avoid keyword stuffing - the character limit was imposed.  If you feel limited by your app’s title, the app description can be a great way to include what you think is missing, which brings us to our next point.

Similar to the app’s name, you want to include high-ranking and high traffic keywords in your app’s description. This is a great place to expand, and include keywords (without stuffing!) where you found you missed out in the app’s title. Besides optimizing with keywords, always make sure your app description is accessible for your user. That is: break your paragraphs up (consider bullet points), include press/user testimonials if relevant, list app benefits, include information on bug fixes. Your optimization can come in the first few sentences of your description, and then naturally throughout.

Optimizing the app screenshots and the app’s icon:

When choosing screenshots for your app, try and use only the most relevant and useful ones to your user. Show what your app is about at first glance, for the first two screen shots. Beyond that, you can go deeper into functionality and more niche parts of your app - but it is likely that users won’t swipe beyond the first two screen shots. Make sure these photos are straightforward, and not too cluttered or confusing. Think: what do you want to see when you don’t have much of an idea what an app is about? Moreover, think hard about your app’s icon. The first two things a user will see before they know anything about your app is the name, and the icon. The icon should be eye-catching, and memorable - which is easier said than done. Smashing magazine does a great job of breaking down how to create the perfect “visual anchor for your app.

Beyond the things that you can change yourself, there are two other factors that will influence your app store optimization success that are good to touch on.

According to Apptentive, 59% of people check ratings before downloading a new app. Android announced that because they found that a lot of great apps weren’t getting the visibility they deserved, they tweaked their algorithm so that apps were optimized not just for downloads, but for user retention and and for high-star ratings.

The number of downloads

And, even though app store optimization does rest on engagement metrics beyond downloads alone, download numbers are still important. Though your users can’t see how many downloads your app has, the app store does still consider this metric in your apps rating: so getting conversions can lead to...getting conversions. Track this metric as a KPI’s, and see what is and isn’t working for you.

While your measuring your KPI’s, it may be helpful during this process to do A/B testing for your app as well. Figuring out which variables are having the greatest effect on your app’s success will be a great help to you in the long run. Just remember, optimization doesn’t happen overnight. Be patient! You will have results if you: keep your customer in mind, target your keywords carefully, and measure your KPI’s to find what’s working and what’s not working. Now, go forth and optimize!