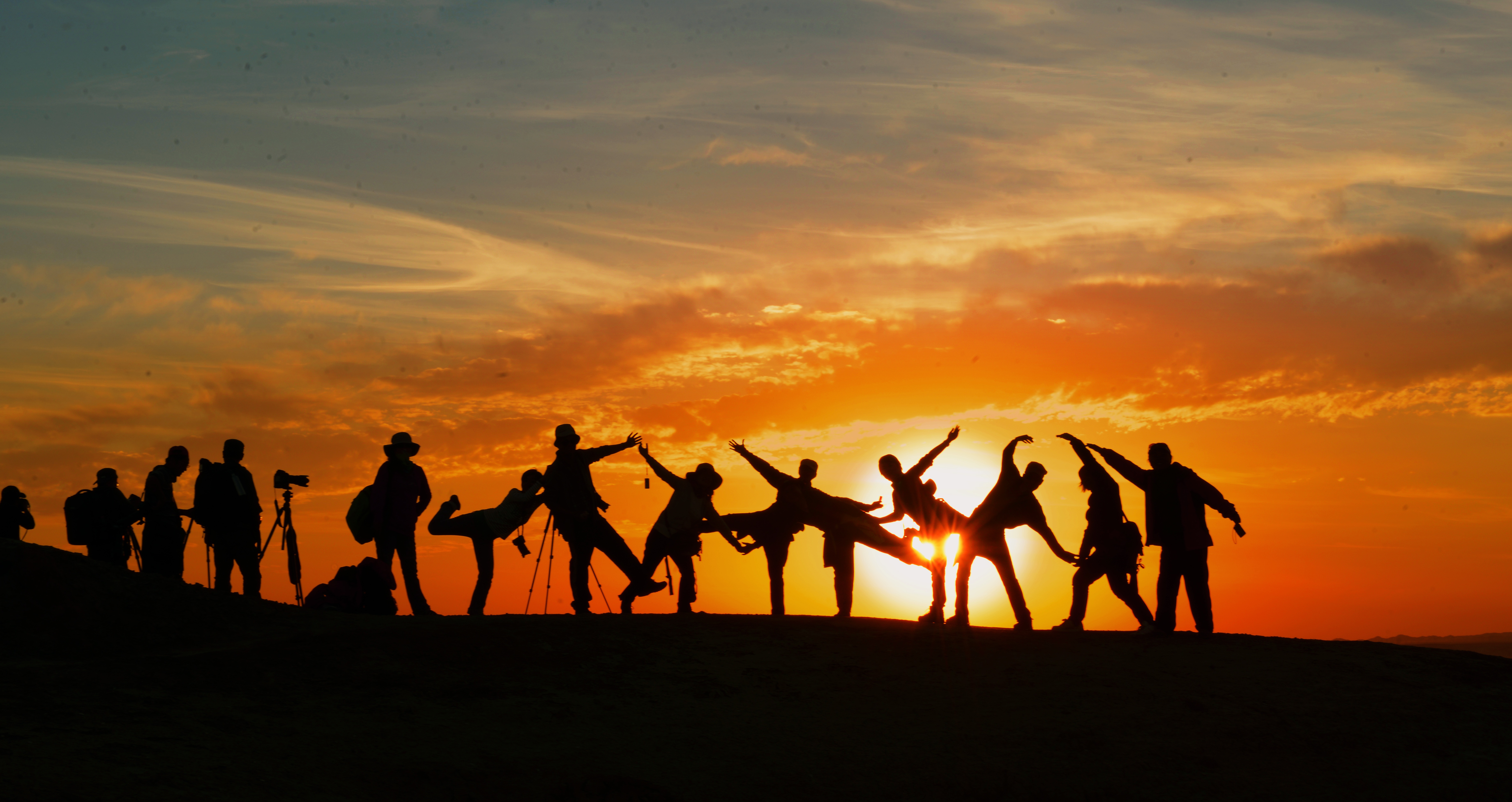 Ashoka is a global pioneer in the field of social entrepreneurship. Since their founding in 1980, they have created an international community of thousands of change leaders across the globe. Through collaboration, these changemakers transform national institutions and cultures for the good of society.

Ashoka changemakers are located at disparate (and often remote) locations around the world. As a global organization, it’s challenging to keep their finger on the pulse of all activities within their network. Ashoka was seeking a digital solution that met two needs: First, to create a two-way conversation between the organization and their network, and second, to offer a digital space for their network to share their changemaker narratives and connect with each other’s efforts.

Ashoka engaged Hatch to connect with their global community of changemakers using a storytelling app. Key functionalities include:

The Ashoka team can activate and engage their network by:

The Ashoka app is a tool to engage their network of changemakers and collect powerful stories in a way that is transparent and authentic. With these stories, Ashoka closes the gap between their organization and their network, enabling them to learn and adapt to the needs of their participants. Access to this powerful, raw content generated by their changemakers helps them to collect narratives and demonstrate impact - straight from the source.

“The Hatch platform is easy to use and empowering, and the speed with which we were able to launch our app was impressive. My favorite part of the experience has been the people. I know the Hatch team is invested and passionate about our idea and its success, and it’s demonstrated in their responsiveness and ability to accommodate our needs.”